The ABP Southampton Marathon is back! First launched in 2015, the event has grown a reputation for being one of the most inclusive and fun community highlights in the running calendar. Since its early beginnings, the event has seen over 58,000 participants, with a grand total of approximately 750,000 miles covered across the ABP Marathon, Half Marathon, 10K Race and Fun Run. The event has raised over £2 million for local charities and over £1.3 million is brought into the city each year to help boost the local economy.

Amongst this year’s notable runners is local Southampton man Mike Sharpe. Mike, 61, has always had a passion for running since his school days, however, only picked up the sport again in his late twenties.

Mike’s first significant run took place at the ‘Mr Mayor's Martini Marathon’ in Southampton in 1979. Since then, Mike has become the founding member of Eastleigh Running Club. He discovered that working long hours in his early thirties, and with a young family, the time to train was limited. However, he used to take part in the Great South Run every year with about one month's training.

During this time, Mike was also diagnosed with Coeliac disease after suffering ill health for ten years. Just before Mike’s diagnosis, his weight had dropped to eight stone. Mike then made the decision to stop running until he regained his strength and gradually started running again, at which point he entered a couple of events each year. Today, Mike has completed over 200 Parkruns.

In 2015, Mike was again interrupted by illness in the form of Ulcerative Colitis, an inflammatory bowel disease (IBD). Diagnosed in May 2015, Mike underwent the removal of his colon in Southampton, during August that same year.

As part of Mike’s recovery, he decided to dedicate his running to raising awareness of IBD and entered the 2015 ABP Half Marathon dressed in a Crohn's and Colitis t-shirt. The following year, Mike pledged to raise awareness of life with a stoma; he decided to run in a giant ostomy bag outfit - and thus ‘Pooperman’ was born. Shortly after the ABP race Mike underwent the first stage of reconstructive surgery in October 2016.

Following his recovery from surgery Mike continued his mission of raising awareness of IBD, running in a different costume each year and raising money for the charity. Mike’s outfits have included a toilet roll, a man sitting on a loo, and a Portaloo. It never fails to attract attention and make people smile!

When asked about his dream running partner, Mike commented “It would be ex-Saints legend Francis Benali, who is truly an inspiration both on and off the field”. We are sure Mike will enjoy the part of the course through St. Mary’s Stadium!

We asked Mike why he chose to run in the ABP Southampton Half Marathon, and this was his fantastic response, “to showcase the city and my pride in it. It's a fantastic place to live and work, and my ambition is to keep running as long as I can…hopefully into my eighties and beyond. ‘Pooperman’ forever!”

Chris Rees, Director of ReesLeisure, commented: “I am delighted that ‘Pooperman’ is returning to Southampton. I love his costumes and his passion for raising awareness, and what better way to do that than at our brilliant ABP Southampton Marathon event.” 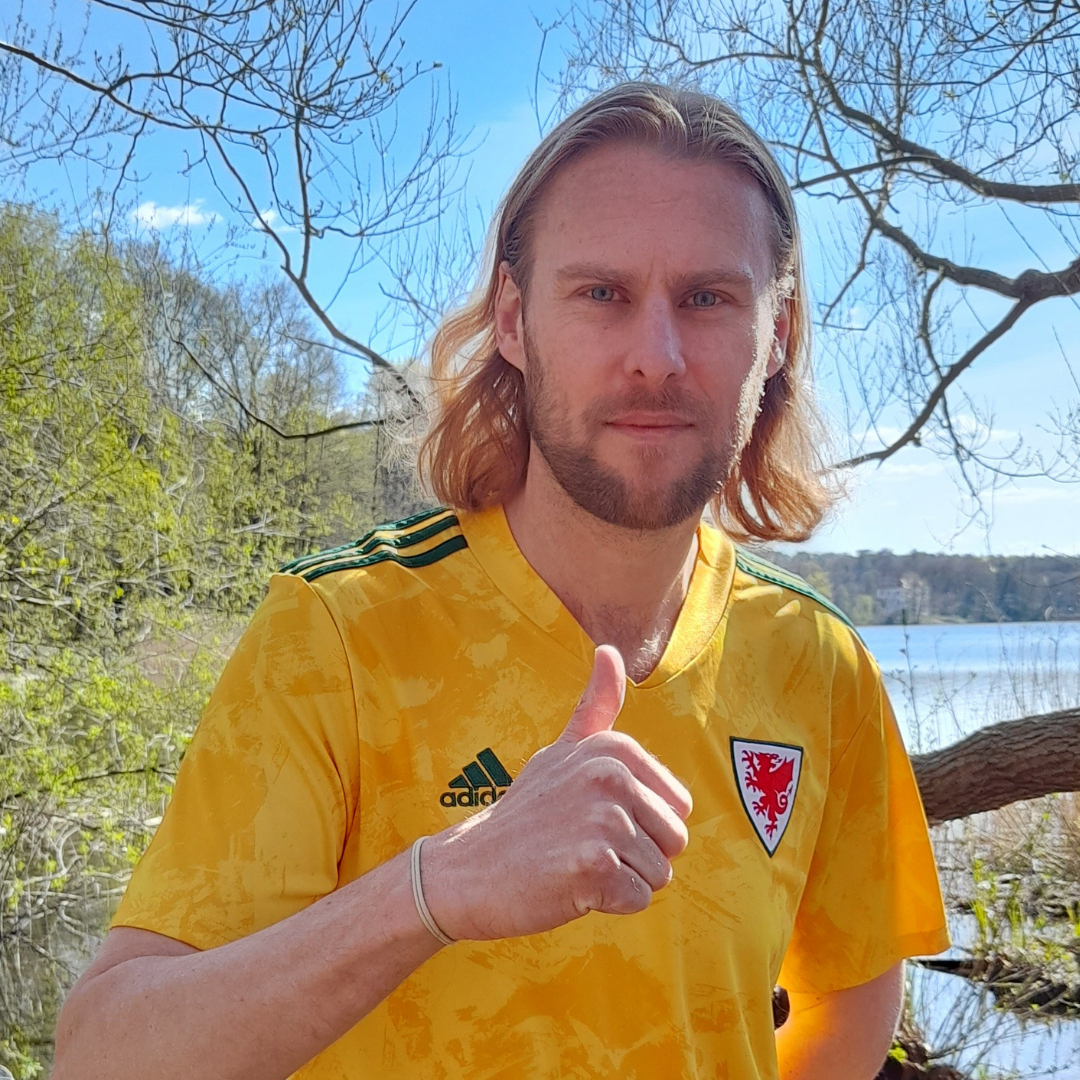 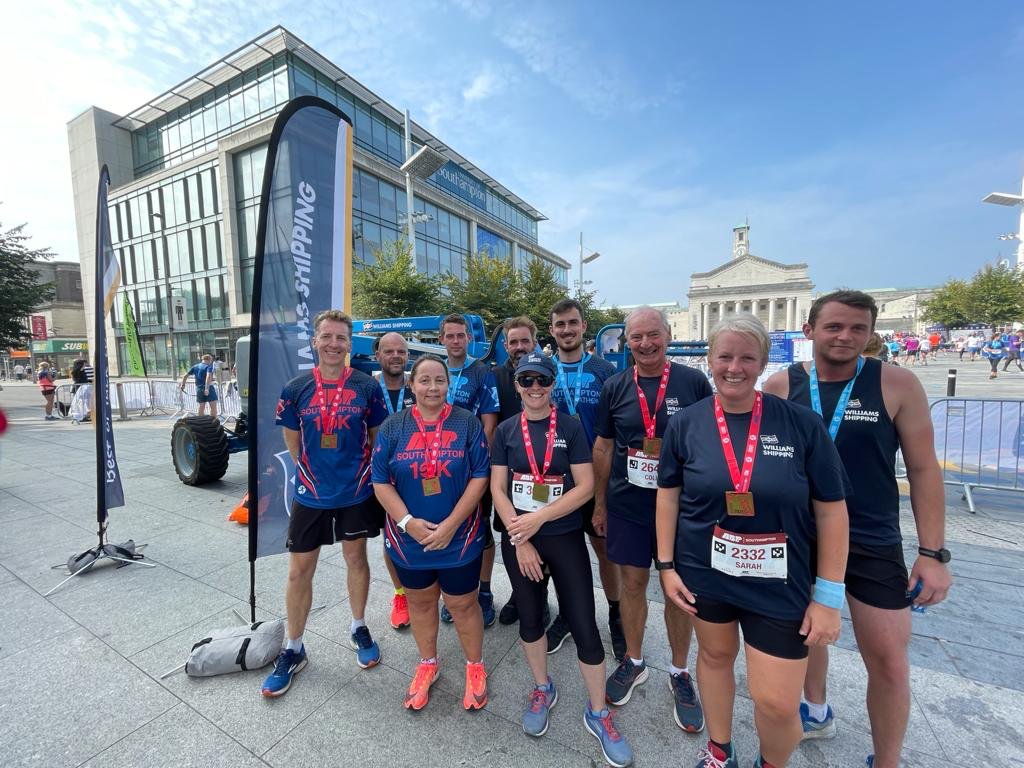 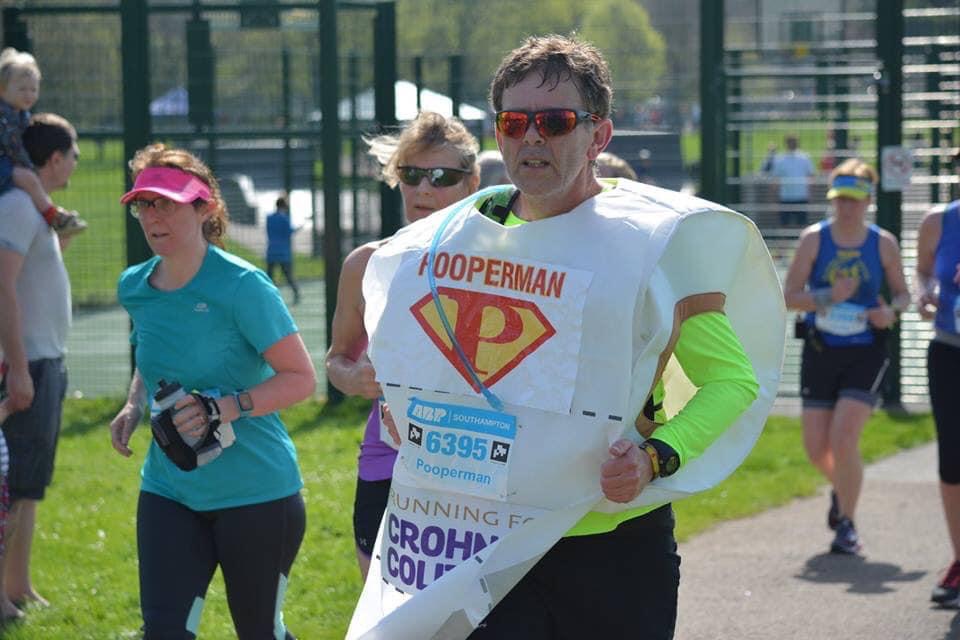 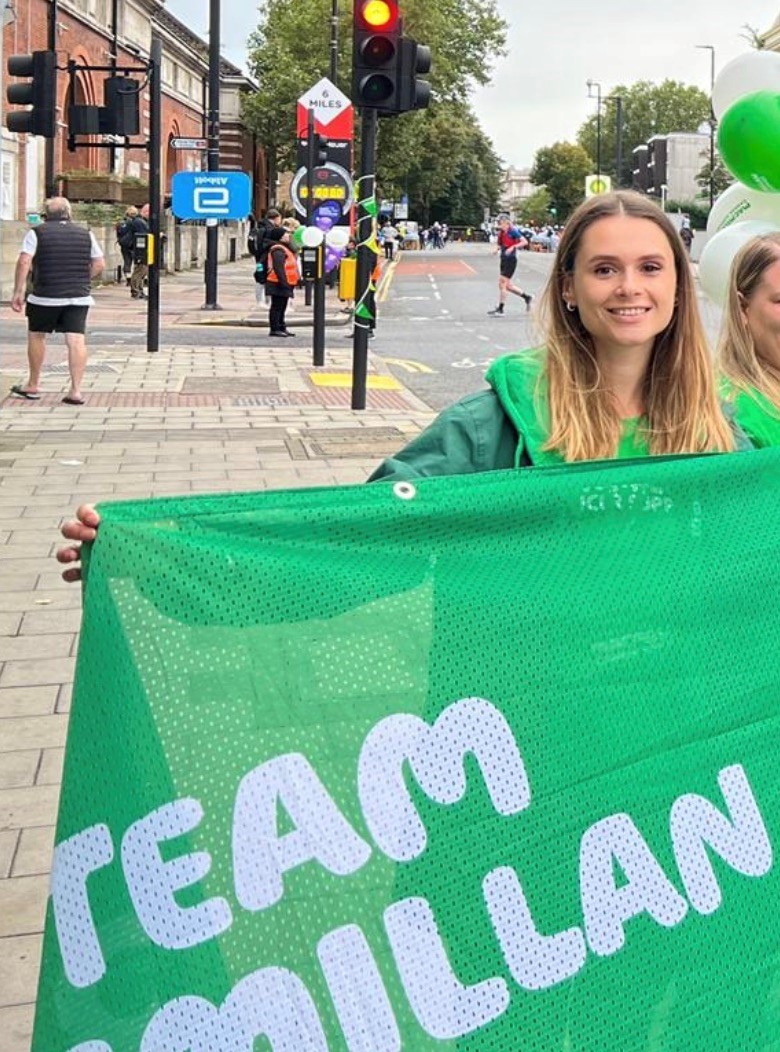 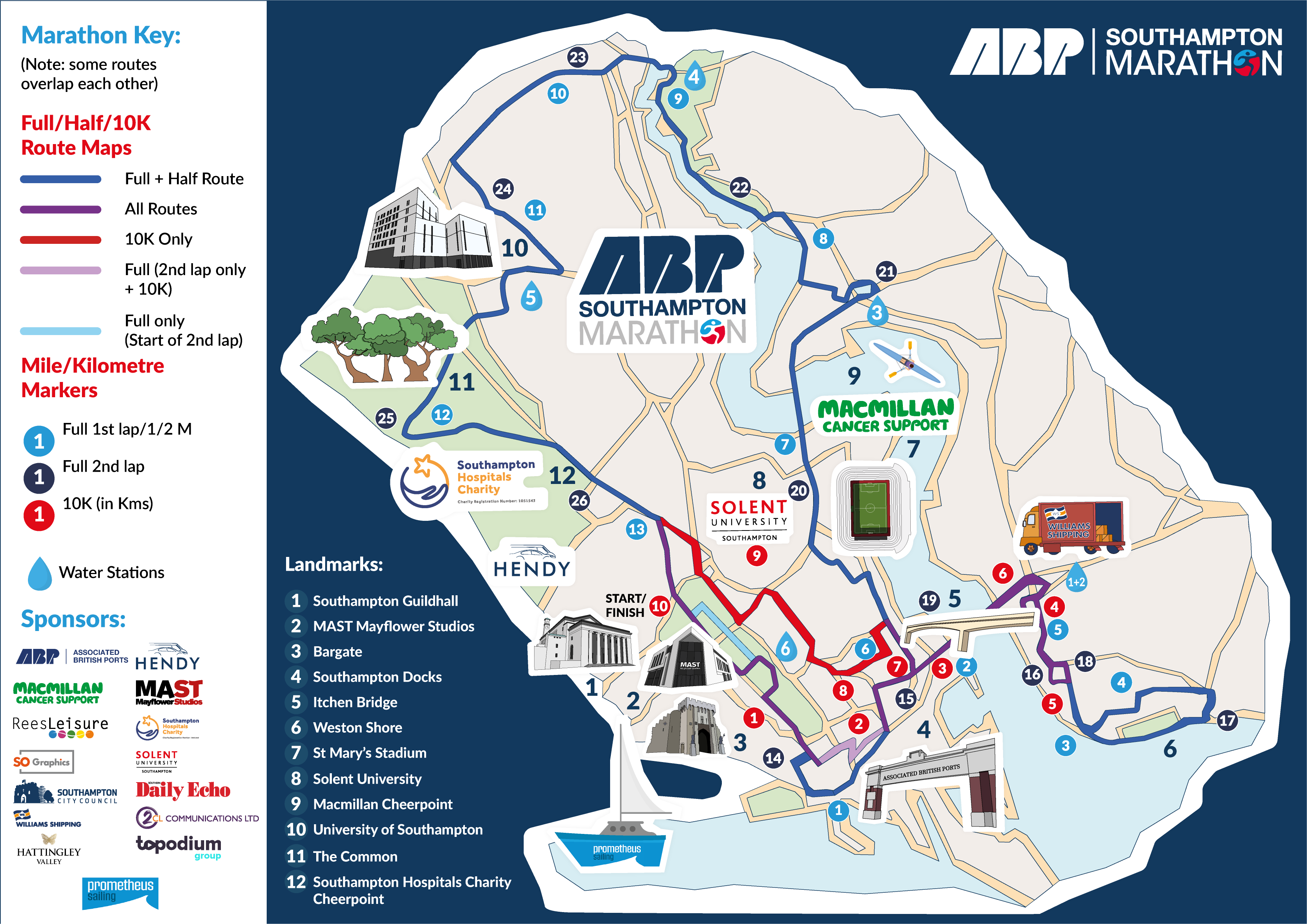